Why Switch to Linux?

Here are some reasons why others are becoming more interested in switching to Linux. It usually has to do with moving away from the privacy-invasion being done by the Big Tech companies who have brought us our technology. But along the way, in the background, the Linux community has been building great privacy-respecting software for over 30 years. In fact, much of Big Tech’s offerings depend on Linux to run their servers and even create some of their code.

It’s been reported that nearly all website servers use Linux, as well as all supercomputers, military ships and subs, NASA space vehicles, and all Android phones (but with a nefarious proprietary level on top of Linux, and even Amazon’s AWS (Amazon Web Services) cloud computing and Microsoft’s Azure cloud computing platform. So it’s easy to see that Linux is the future of computing, even though it currently only as a small percentage of the world’s desktop users. So that statistic isn’t a reliable indicator of the real impact that Linux is currently making on the world.

Linux is simply a better, a safer option, and a more privacy protecting option. You’re moving UP when you switch to Linux, not moving down. Having control of our hardware and our software is necessary to ensure our freedom of speech and liberty.

Here are some factors to consider when switching to Linux. Feel free to add others to this list.

Rob Braxman has been helping people switch to Linux for along time. He bills himself as the the Internet Privacy Guy. He’s really serious about protecting his privacy, and both hardware and software are part of that equation. He describes Linux as " The Real Privacy OS." In case he’s booted from YouTube, he’s also got a channel here: [Rob Braxman Tech](https://Rob Braxman’s Odysee Channel). 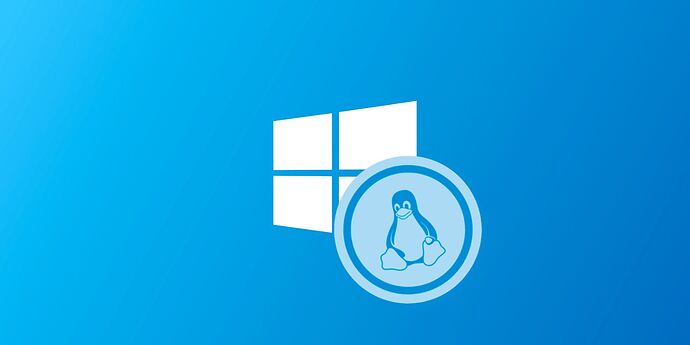 Isn’t It Time to Switch to Linux? 12 Reasons to Abandon Windows

Confused whether you should switch from Windows to Linux? These reasons might help you in making the final decision. 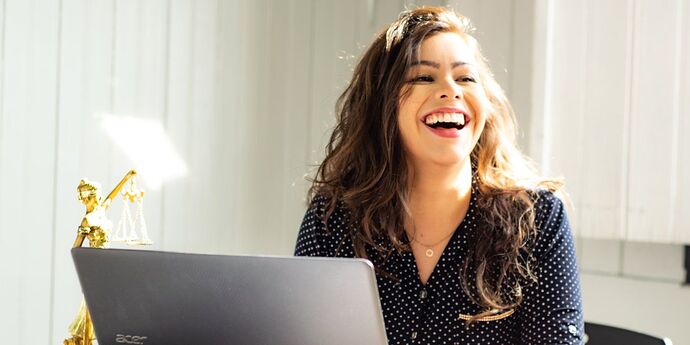 The 4 Invaluable Benefits of Switching to Linux

Linux continues to provide a new experience to its users. But are there any advantages of choosing Linux over other operating systems?

Here’s why one freedom-loving mother switched to Linux: 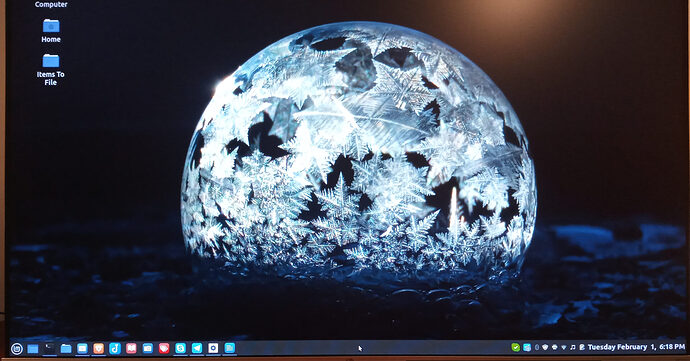 I Switched From Windows 10 To Linux Mint - A Quiet Simple Life with Sallie...

I have long been intrigued by Linux as an operating system, but it felt overwhelming to consider making the switch. Through a series of events which I believe God orchestrated, I took the plunge and switched from Windows 10 to Linux. I am SO HAPPY I...