Here at Jeff.pro we have been working on a Vocabulary Series to make the Linux learning go smoother. We find once you know what things mean the answers come a lot easier.

Here is one we hear often. Distro or Linux Distrobution. Here is an article that will explain more. 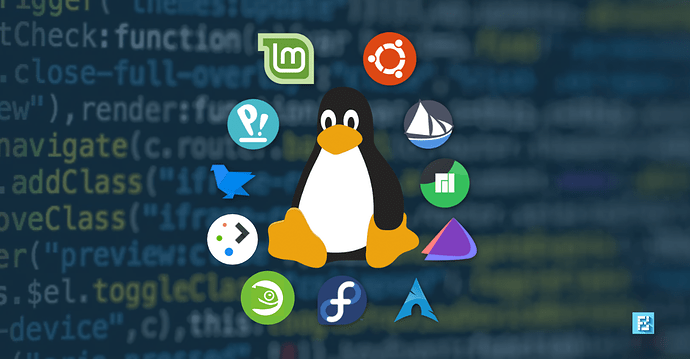 What Is A Linux Distribution?

New to Linux? Here's what you need to know about Linux distributions. 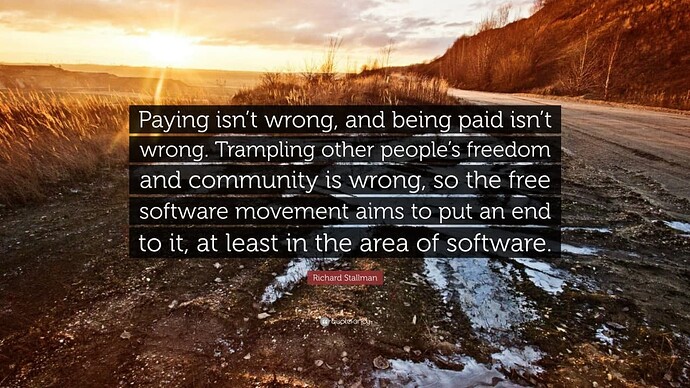 It stands for Free and Open Source Software, and it means that the source code of a software is open for all. Anyone is free to use, study, and modify the code. This principle allows other people to contribute to the development and improvement of a software, like a community.

FOSS is more secure as well because of the fact that it has many eyes on it. Think of it like this: Perhaps you won’t understand a complicated legal document, but if you have the freedom to look at the document and keep a copy of it, you can consult someone who can check the document for legal pitfalls. In other words, open source software has transparency.

Source: What is FOSS? What is Open Source? Are They the Same Thing?
Original Poster: Hannah

Where were you and this article when I started?
I really appreciate all the help you have given me with De-Googling my phone.

Glad to help. It came to our attention that no one had done this before, maybe we can help clear the fog a bit for those that come after us.

It stands for Operating System, and it is software that communicates with the hardware and allows other programs to run. It is comprised of system software, or the fundamental files your computer needs to boot up and function. Every computer, tablet, and smartphone includes an operating system that provides basic functionality for the device. Original Poster HannahGirl 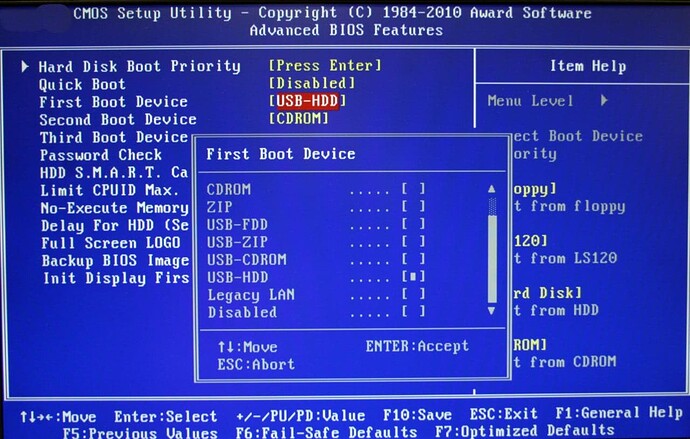 For a long time, computer motherboards relied on a kind of read-only memory (ROM) called the BIOS, or Basic Input Output System, to store important system configuration options for when your computer first powers on.

The BIOS was configured with a screen like the one shown above, with options for which device to boot from, such as a CD-ROM or “boot from USB.” On systems with a BIOS, the BIOS would load first at power-on, before the Operating System. In newer systems, the BIOS is being replaced by something called the UEFI, which performs many of the same functions the BIOS used to. 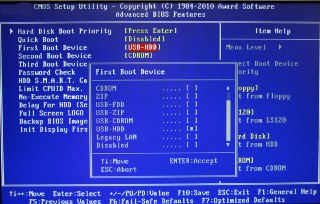 This one will come up for everyone as your computer needs to be able to load a USB drive first before you can load Linux.

This is great. It is hard to execute if you don’t know the language. I have spent an equal amount of time looking up definitions of words or phrases. It just takes some of us a bit longer to get there. Repository was the last thing that I looked up and I still am not quite sure what it is lol.
Thanks again, this is a great idea!

That’s a good one. Software Repository. We always get asked what that is and it’s how a lot of software is installed on Linux.

How do you locate it?

Depends on the Distro. Unbuntu, Mint, it’s called Synaptic or Software Center. Manjaro it’s pacman but is just titled add and remove software. It’s usually on the task bar or somewhere within the program menu.

Linux installs and downloads software very differently from the Big Tech Operating Systems of Windows and MacOS. People are used to downloading and running things from the internet. Linux Operating systems are more secure and have a list of approved software called repositories. These will contain the programs you use on a daily basis such as Office and Productivity software. They can be accessed from the task bar or the program menu. 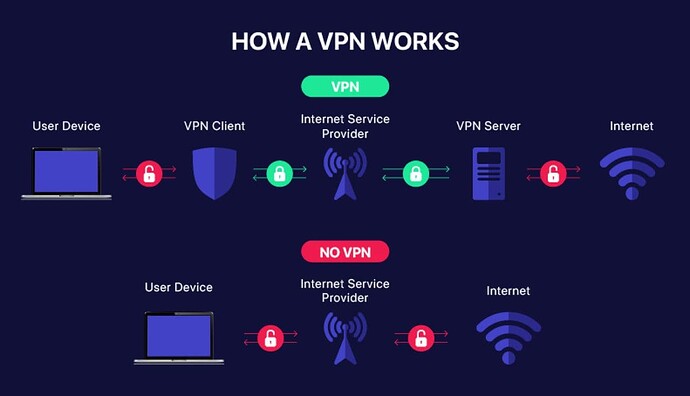 VPN, Virtual Private Network
a tool for your online privacy

A virtual private network (VPN) creates an encrypted connection, sometimes called a ‘VPN tunnel’, for your computer (or phone).

When you use a VPN, the chance your data can be intercepted by your internet service provider is greatly decreased. And, VPN services typically shield your IP address from the public internet, returning the address of your VPN provider, instead. Original Poster: Jeffrey Peterson 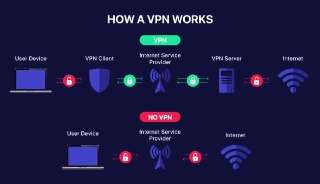 VPN, Virtual Private Network a tool for your online privacy A virtual private network (VPN) creates an encrypted connection, sometimes called a 'VPN tunnel', for your computer (or phone). When you use a VPN, the chance your data can be intercepted... 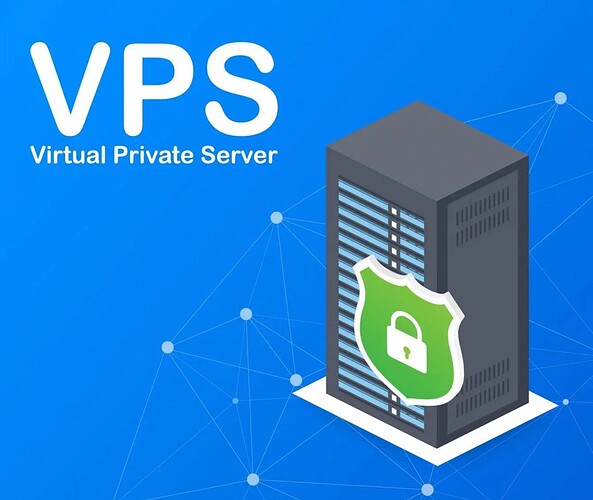 What is a VPS (Virtual Private Server)?

a VPS is your own private mini-server on the Internet. It can be used to create your own private email or web server (for hosting your own website) that only you control, and cannot be de-platformed or censored.

a VPS can also be used to host your own VPN (virtual private network), offering the ultimate in privacy and security for your internet connections.

Cheap, reliable VPS servers can be found from providers in most regions for prices as low as $5/month. With a basic working knowledge of Linux, you will have complete control over your own mini-internet server, your own VPS. Original Poster: Jeffrey Peterson 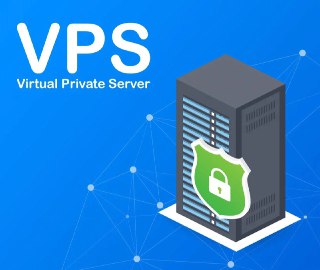 What is a VPS (Virtual Private Server)? a VPS is your own private mini-server on the Internet. It can be used to create your own private email or web server (for hosting your own website) that only you control, and cannot be de-platformed or...