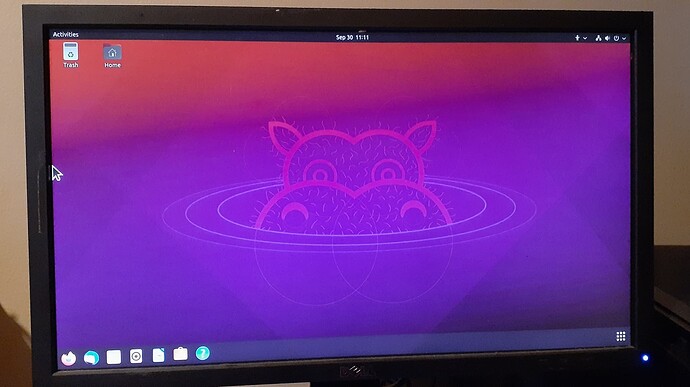 This 58-year old geeky lady just installed Ubuntu on a 2009 Asus laptop that I had previously connected to a monitor and keyboard.

I had an issue figuring out exactly where in the BIOS the setting was that I could run the USB.

But eventually got it right and wiped out Windows completely.

Post your Linux distro successes here. Let’s cheer each other on! 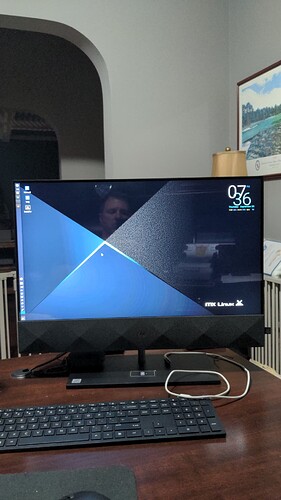 Bravo! It’s truly inspiring what you people can do once you set your minds on it. 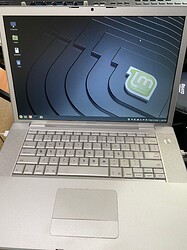 Success!!! I have Mint running on my hp laptop, but wanted to try Zorin on my old Asus X200MA. When Zorin downloaded I could not get wifi to work at all, The system didn’t even have wifi as an option. I watched some LMS videos and fiddled around with it a bit, and finally decided it must be my wifi card. So I unplugged the thing and let it sit for about 2 weeks, hoping I would learn more. Today, on a whim, I fired the thing up and was delighted to see the wifi icon. So…ran updates before I lost it again, got my VPN all set up and am now ready to explore Zorin!!! Still have wifi six hours later, but I,m not going to risk rebooting just yet. Hoping the updates did the trick. I really have no idea what made it work, but I’m taking the credit for it anyway. So happy!!! I love this stuff. Very empowering.

That is awesome, @JRose!
When you encounter WiFi issues, it means that it’s missing a module. In your scenario, the module was installed after a kernel upgrade on your update process. However, for future reference, when - during another installation - you have a WiFi issue, it doesn’t mean that your Linux does not see the hardware. It just doesn’t have the module for it.

The process can be realitively simple, provided you become acquainted with it. In terminal, you can type in:

And in the last lines, you’ll see the Network adapter. Copy the model name and do a search on the internet for it. Chances are there will be either a package for it, or - worse-case scenario - a github driver for it. The installation process varies per repository, but it’s doable.