Hi. My first post here. I have already installed Linux on 2 old systems from what I have learned on the Telegram channel.

I came across this system called Umbrel that runs on Linux or Raspberry Pi that you can use to host your own cloud server and your own bitcoin lighting mode. I like the idea of getting all my photos and data off of iCloud or google drive. Seems like the only thing missing is the ability to host your own email server.

I’m pretty new to Linux and Bitcoin so I am wondering what the experts think about this before I try it out. Thanks. 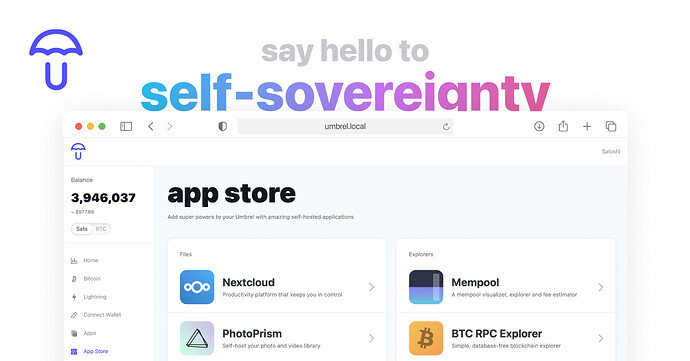 ☂️ Umbrel — a personal server for everyone

Run your personal server on a Raspberry Pi with a Bitcoin and Lightning node in your home, self-host open source apps like Nextcloud, Matrix, and PhotoPrism to break away from big tech, and take full control of your data. For free.

I’ve been looking into this too. A combination of NextCloud and a home server looks very appealing to me right now. Theres also Mail-In-A-Box that uses NextCloud for setting up your own email server. All it really requires is that you purchase a domain name, which ends up translating to anywhere from $1-$200 a year depending on the extension.

Nextcloud can so some amazing things.

I should also mention that I use Nextcloud with my Linux Pinephone. This is a huge help because without Nextcloud Contacts I would have to store them on my phone only.

This is a “Level 2” type of project. If you have not become comfortable running Linux on your own machine, you may want to do that before proceeding with a server project. You may want to watch a video on “SSH and SSH Keys” so you understand what is going on. If you want to dive in, proceed. Once this is up and running, it just keeps working on its own. Nextloud can run on a server in your home or a rented private server from places like Digital Ocean or Linode.
Youtube Video about Nextcloud
YouTube Video for Nextcloud running on a Raspberry Pi

I second that. NextCloud is incredible and I used it for my work.

NextCloud sounds like a great system. I guess what I am puzzled with is, what is Umbrel’s angle? It looks like a good package combining the lightning node with the App Store and NextCloud. As far as I can tell, it is all free. How are they making money with their system? Something to do with fees on the Bitcoin transactions, maybe?

They provide a service via the NextCloud Hub, which is a full-blown collaboration suite.

there is a great video on how do setup your own mail server with cyberpanel, I watched it and as soon as I can afford some new SSDs, I am definitely going to do it. Let me know how the home hosted cloud goes - I would love to do that.

NextCloud can be used for that, but requires some set up and transfer.

I know a lot of Linux distros have an extension that connects to Android phones and allows you to transfer files, but I don’t know about for iPhones. Might be one worth looking up to see if someone had made an app for that. 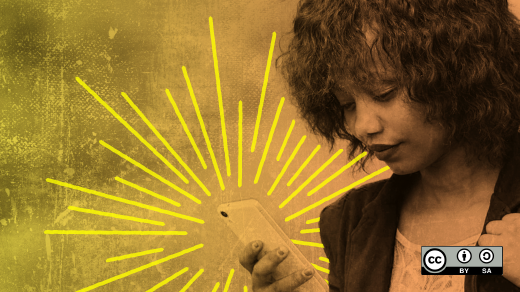 Access your iPhone on Linux with this open source tool

The iPhone and iPad aren't by any means open source, but they're popular devices. Many people who own an iOS device also happen to use a lot of open source, including Linux. Users of Windows and macOS can communicate with an iOS device by using...

Does anyone know how to set up a personal cloud at home using Ubuntu Server and NextCloud? I don’t even know where to begin. I am assuming this is a good option since I’ve heard Jeff mention it. I viewed some tutorials on YouTube and they are way beyond my current knowledge level. I don’t yet have a grasp of the big picture/architecture of what the setup looks like so it makes diving into the details more difficult. What equipment is needed? Where is data (documents, photos, etc) stored? Can anyone suggest tutorials for true beginners? I am enrolled in Jeff’s class and this is all so new to me. Up until now, my previous experience with computers is just MS Windows. I have no experience with setting up networks.

Thanks so much… any help is appreciated

Try below blog as I did month ago on linux mint. Note that I suggest you stick to nextcloud 21 version used in the blog if the new 22 does not work. 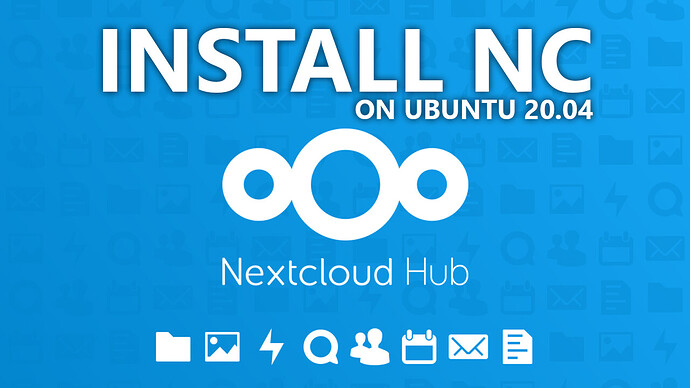 How to Install and Configure Nextcloud Hub 21 - Tech Guides

In-depth tutorial on how to install and Nextcloud Hub version 21 on Ubuntu 20.04 LTS including MySQL and PHP configuration.

There is also youtube video How to Install Nextcloud Hub 21 on Ubuntu 20.04 - Apache, MySQL, and PHP Configuration - YouTube

Got my Pi in the mail today. Hoped to fire it up but found out the monitor I thought had an HDMI port does not. Guess have to buy a HDMI to serial converter to avoid having to plug it into the living room TV. 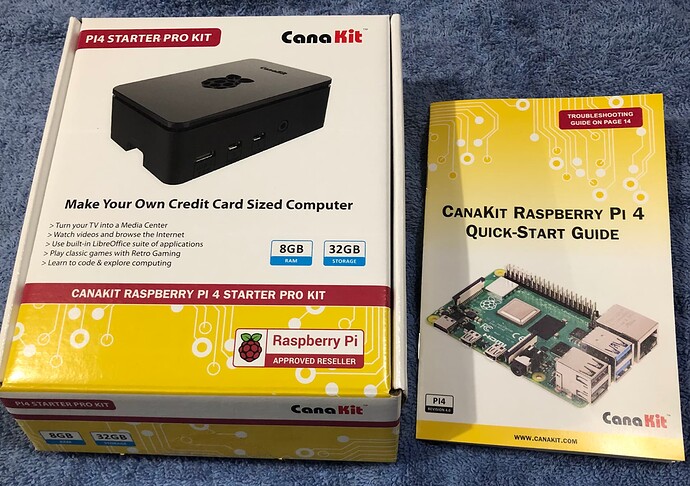 SWEET! Can’t wait to set up mine. Good luck with the project and let us all know how it goes.

Ya, and HDMI to VGA converter will work. While you wait, plug it in to your TV

Heads-up: Nextcloud’s backup app is now available for beta-testing, in case anyone is interested

Any NGINX experts available today? We are installing Nextcloud on a server and hitting a wall with the documents server. Many patriots waiting on the site.

Hello @Godsgoats and welcome to the forums!
I haven’t encountered such an issue with NextCloud, personally. But then again, I installed it as a Docker Container, which simplifies the operation. What appears to be the problem?

Hi vasileios, thanks so much for replying. At the moment the user interface is being affected by php through the reverse proxy. Has something to do with the rewriting rules, where the headers get rewritten, but the headers look fine, so we are trying to figure out where in the translation it’s getting messed up.

I take it you’re looking to implement OnlyOffice on your Next Cloud, am I correct?

Yes, it is really a challenge for an app that is so basic to the function of document sharing

Update on my Pi project;
I have decided to abandon the Umbrel system after quite a few failed attempts to get it running. I could not get the Umbrel system to recognize the SSDs I have to use. I have tried 2 different M2 type USB3 external drives that work perfectly fine on on the RP4 when running the Raspbian OS or Ubuntu. It seems their system is very particular about the hardware and I don’t really want to spend another $150 to get the specified SSD and enclosure, besides the bitcoin node thing is a bit over my head at this point.

I think will set it up as a NextCloud NAS instead. Any advice on the best way to do this? Can it be run as an app on Ubuntu or would I have to use the NextCloud OS?