How to install programs SourceForge and GitHub

I’m trying to install a couple programs in Ubuntu that require GitHub. I have no idea what this is. A kind member of our channel tried to help me but I just don’t understand what he was saying. This is so embarrassing!

“SourceForge and GitHub will come up a lot in Linux software discussions. They are merely a repository for coders to put their open source programs. It allows other coders to see and improve the code with a multiple eyes approach.”

If I ever learn the basics I think I should start a Linux Slow Learner Channel. I can’t be the only one. 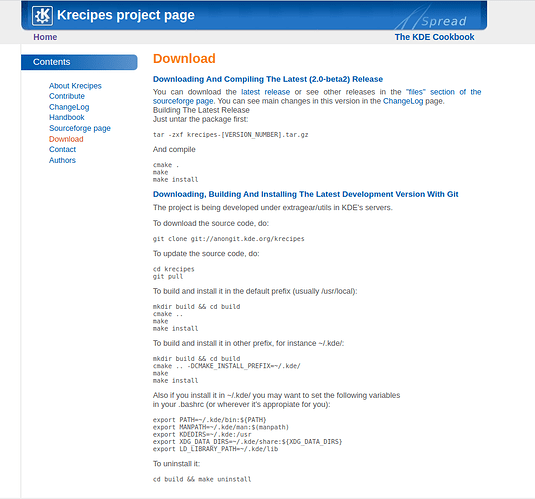 Hello @Suzanne!
Don’t be embarrassed! GitHub and SourceForge is basically an area where you can get the source code of an application and compile it for your system.

In order to begin, you will need to do the following installs, which are the minimal required:

This will install the GIT command, which can pull the code from these source code repositories and the Build Essential will install a set of compilers.

From there on, you can follow the instructions. However, for easier management, I would recommend entering the Terminal and starting with:

So that all your code “pulls” and “clones” (clone = initial download, pull = source code update), are in a folder that you now it’s a downloaded folder.

When you go into these folders, some of them may have different requirements, called dependencies. Normally, the README.md file will include the instructions. If not, they should be either on the page or via a link on the respective page, just as you posted above.

Usually, the process includes a “clone” command, then entering the folder you downloaded (usually the name of the GIT download), and then it’s generally about three steps (though this may vary):

The trickiest are the first two, especially the second. If you keep an eye on the errors that may appear, they’re usually solved by looking for the missing dependency or app.

To find a missing app, you can type in:

If you can’t find it, chances are it’s part of a bigger software package. In that scenario, you can do a:

This will create a database of all the files that software packages include. With this you can search to find which APT package has the file/library you need by typing:

It will come up with a list (sometimes rather big) showing you which packages hold the necessary file(s). Then you can select the specified package and install it via:

And then run the configure or the make command again. At some point, it will come to a full success and you can then install your desired software.

Keep in mind, that’s the generic approach. Some applications may have already pre-compiled files called “binaries.” So, if you find your desired binary in a list, select and download the one that has the .deb extension. A double click on the downloaded file will initiate the installation then for you.

I hope this gives you some direction. 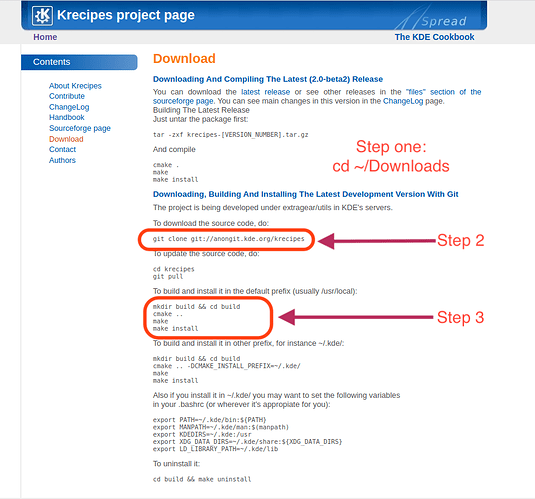 After the make install command (and its previous ones) goes through, your app will be installed successfully.

Note: that’s after you install GIT and build-essential I typed above. 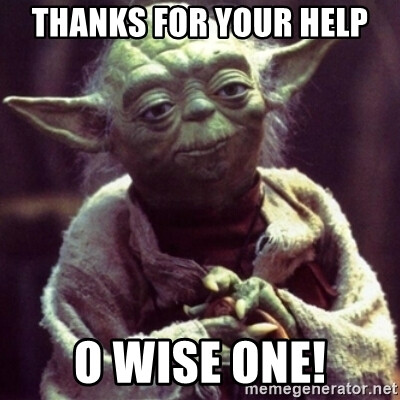 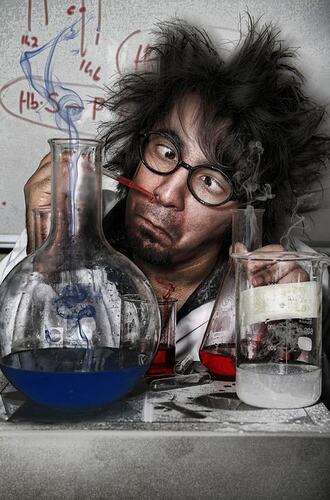