“Apple implemented a hash based Client-Side scanning of images on iPhones last year [2021]. The purported reason is to catch those with illegal images. Now here we are a year later, with unintended consequences for this very bad decision. Well, not a bad decision for Intelligence agencies. But very bad for all the users of any Apple or even potentially Google phones.” - Rob Braxman

This is an important look at what Apple is doing on iPhones.

In Spite of Its Ads, It’s [Apple] Quacking Like a Duck Apple has announced that they’ve done this, so governments now know that it’s available. So governments could pass laws to require access to that data. And since it’s a proven technology, Google could make a similar technology. And they now have the option to do it but not announce it, to not alert its users.

Since the AI to do this can do all sorts of other things, it could also do other things, like turn on and record your camera, your audio (already done for voice commands), and a multitude of other tasks.

All of this is more justification for moving to free and open source mobile computing, with code that can be viewed and checked by anyone who wants to do to, and thus expose any unwanted services trying to gain entrance to its users. 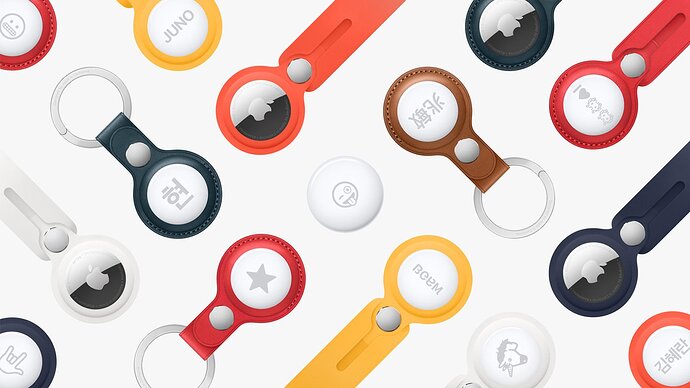 A small team of researchers at the Darmstadt University in Germany have published a report illustrating how their AirGuard app for Android provides better protection from stealthy AirTag stalking than other apps.